More anti-EU plans from Cameron after another UKIP win

Following the earlier first-place nationwide triumph this year by the right-wing/anti-European “UK Independence Party” (UKIP) in the 2014 European Union elections, mainstream British politics suffered another serious blow last night, as the first elected UKIP member of the UK parliament was elected in a special election. As with his response to the EU election result, Prime Minister David Cameron yet again handled the situation by immediately ratcheting up rhetoric and policy plans against the European Union (and immigrants), according to the (pro-Conservative) Telegraph:

David Cameron will unveil tough plans to restrict immigration from the European Union within weeks to stop another Ukip MP being elected following Thursday night’s by-election [in Clacton].

Conservatives warned that the decision by traditional Tory supporters to vote for Ukip would allow Ed Miliband to become Prime Minister if repeated in the general election in 209 days.

Labour narrowly won a second by-election by just 617 votes [over the UKIP candidate] and Mr Miliband is also now facing a major challenge from UKIP in [Labour’s] traditional northern heartlands.

The party elite’s right-wing also trumpeted the defeat as a sign that the Conservatives must double-down on anti-immigrant, anti-EU policies and even break up the coalition government with the far more moderate and internationalist Liberal Democrats. While not going that far, Cameron and the ruling government did continue to recast the party toward the euroskeptic position:

The Prime Minister said: “If you vote Ukip, you’re in danger of getting a Labour government with Ed Miliband as prime minister, Ed Balls as chancellor and you’ll get no action on immigration, no European referendum, and obviously – most importantly – you won’t get a continuation of the plan that is delivering success for our economy and security for our people.”
[…]
Brandon Lewis, a communities minister, said that the Tories will put immigration “at the heart” of the renegotiation with the EU to be held before an in-out referendum scheduled for 2017.

He said: “What people are worried about though is migration from the EU, and the Prime Minister made very clear last week that has got to be one of the key things at the heart of renegotiation that we will have before that referendum which we will deliver in 2017.”

And after its own close shave in the other by-election, the Labour Party leader also made rumblings of rethinking Labour’s immigration policy:

Mr Miliband conceded that Labour now needs to address “specific concerns” about immigration and denied that he was “complacent”.

Miliband is undoubtedly keeping in the back of his mind the situation in France and elsewhere, where traditional far-left, working class communities have gradually abandoned the leftist parties in favor of ultra-right-wing nationalist parties that vow to halt immigration and restore protectionist industrial policies that once helped those workers. Labour is significantly more economically centrist than it once was.

Where does the UKIP fall on the spectrum of right-wing politics in Europe? According to our EU politics expert, Etienne Borocco, the UKIP has emerged as a leading “sovereigntist” and “euroskeptic” party in Europe. Such parties, while not as openly extreme and racist as nationalist parties like the “British National Party,” they still compete for many of the same hardline conservative voters who are disaffected by the mainstream center-right’s support for greater political integration of Europe. Here’s more from our prior report by Borocco:

The Sovereigntists: They feel their home countries are losing national sovereignty and are thus against the European Union and of course against the Euro. The sovereigntist MEPs from various countries and national parties serve together in the European Parliament under the bloc called “Europe of Freedom and Democracy” (EFD) led by Nigel Farage. Back home he is also the leader of Britain’s leading sovereigntists, the UK Independence Party (UKIP). The EFD also includes hardcore conservatives and some parties, such as the Danish People’s Party (DPP) or Finns Party (previously known as True Finns), generally considered to be far right.

The EFD is a strong supporter of Vladimir Putin and denounced what they called “the interference of the EU in Ukraine.” In fact, the leader of the Lithuanian Party Order and Justice, Rolandas Paksas, is a former Lithuanian president impeached for links with the Russian mafia. Nearby, the Conservative People’s Party of Estonia is another sovereigntist party. It is quite similar of the Danish People’s Party, in that they are against the EU, they play the role of the far-right party in their country, their platform is quite vague (as always with populists) and they support membership in NATO. The last point is very crucial and it differentiates the euroskeptic sovereigntists substantially from nationalists who are predominantly anti-American. It is also a big contradiction (and not the only one) among sovereigntists to be both Atlanticist and pro-Russia. In fact, they are for whatever may weaken the EU.

As is plainly evident, there is not an overwhelming ideological unity among sovereigntists, but it is very similar to the tea-party movement in the United States. Sovereigntists are against European institutions but they are not opposed to free trade. The UKIP wants a free trade agreement in Europe like is the European Free Trade Association (EFTA). Others want to go back to the European Economic Community (EEC) where the decisions are only intergovernmental, not via pan-European bodies. 78% of the EFD MEP support the current EU trade and investment agreement negotiations with the US. 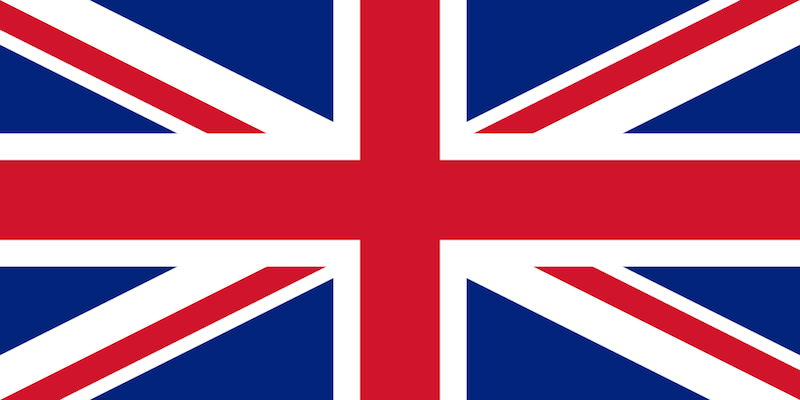