Poland readies itself to go deep, if necessary

When your country has been arbitrarily partitioned by its rival neighbors and purported allies at least seven times in the last 250 years, it’s hard not to be pessimistic that it might happen again — and to want to prepare for the worst. According to The Economist, that’s exactly what’s happening in Poland again, in light of Russia’s unexpected invasion and partial annexation of Ukraine:

Now Mr Waszczuk wants to draw on Poland’s history of guerrilla warfare to cope with the challenges of an increasingly unpredictable Russia. “We are the continuation of the Home Army,” he says. The goal is to form light infantry units scattered around the country able to continue the fight “if there is an invasion and the Polish military is destroyed”.
[…]
In early December, Poland’s defence ministry approved an upgraded national defence plan that includes an effort to co-ordinate better between the regular military and informal paramilitary outfits. Strzelec counts about 5,000 members; several hundred thousand other Polish civilians, including military re-enactment enthusiasts, are thought to be keen on the programme. The military already aids paramilitary groups with surplus uniforms and training sessions.
[…]
“We supposedly had a strong alliance in 1939, and no one came to help us,” says Mr Waszczuk. “Now we’re hearing that Germany is in no shape to help us and that NATO is unclear about sending troops here. In the end, the best defence is to rely on yourself.”﻿

From September 1939 to January 1945, Poland’s armed forces demobilized and reconstituted themselves to exist as the underground, insurgent “Home Army” — Europe’s largest resistance force during World War II until the Nazi invasion of Yugoslavia — whose primary directive was to maintain the secret authority of the Polish government-in-exile and continue the functions of the Polish state in daily life (including education) under occupation. They eventually surrendered to the Soviets to avoid a civil war with the communists after the ejection of the Germans. 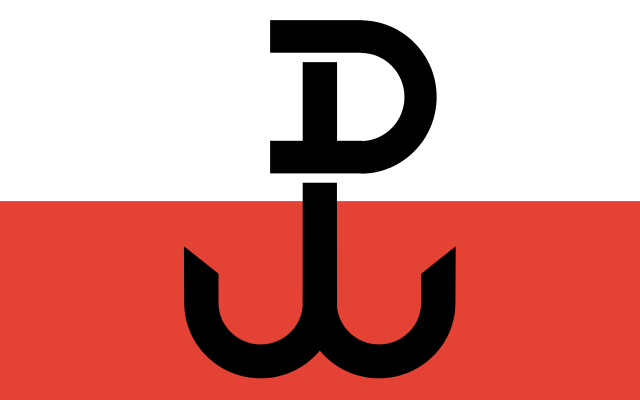