With airstrikes, Turkey-PKK ceasefire apparently over

I guess this is the payback promised on Sunday by President Erdogan. NYT:

Turkish fighter jets struck Kurdish insurgent positions in southeastern Turkey on Monday, shaking the country’s fragile peace process with the Kurds and demonstrating the complexities surrounding the American-led coalition fighting the Islamic State, which Turkey is under heavy pressure to join.

Turkish news reports said the strikes had been aimed at fighters of the Kurdistan Worker’s Party, known as the PKK, and were in retaliation for the shelling of a Turkish military base.

Such airstrikes were once common, as Turkey fought a Kurdish insurgency in a conflict that claimed almost 40,000 lives over nearly three decades. But hostilities essentially ceased two years ago when the peace process began, and both the Turkish newspaper Daily Sabah and an online statement from the PKK said the airstrikes on Monday were the first since then. The Turkish military also released a statement, but it did not mention airstrikes specifically, only an exchange of fire with “terrorists.”

Interesting that they didn’t respond with fighter jets to occasional shelling by ISIS from Syria in recent weeks.

This latest development will likely validate and cheer up the hardline Turkish nationalists in the elite who never supported the peace process — and will probably confirm the suspicions of the public majority that also opposed the attempts to negotiate peace in 2012 and 2013.

The PKK and Kurdish media reported no casualties so far, and the group called the airstrikes a violation of the ceasefire:

“After almost two years the occupying Turkish army conducted a military operation against our forces yesterday for the first time […] with these air strikes they violated the ceasefire.” 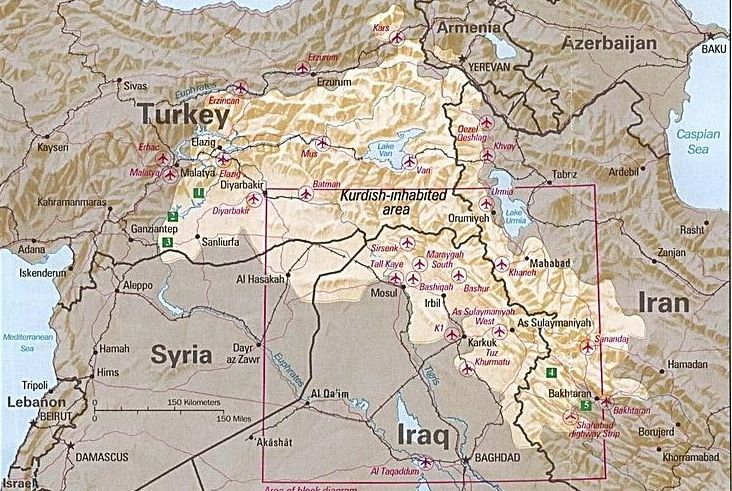