A gem from a Washington Post report on CIA plans to scale up their existing “secret” project to vet, train, and arm a faction of vaguely pro-American Syrian rebels in the so-called (and largely ambivalent on America) “Free Syrian Army”:

The latest setbacks came this month, when CIA-backed factions were routed by Jabhat al-Nusra, al-Qaeda’s primary affiliate in Syria. Fighters with militias including Harakat Hazm — one of the biggest recipients of U.S. arms — fled positions in towns across northern Syria, with many leaving their weapons to be scooped up by al-Nusra. […] The weapons distributed have been mostly light arms, although Harakat Hazm was among a select group of units to be given U.S.-made TOW antitank missiles.﻿

They sound about as effective and reliable as the Iraqi Army and almost as much of an accidental U.S. arms conduit to Nusra Front as the Iraqi Army was to ISIS in Mosul. Hazzm must be the inept military counterpart to the spectacular incompetence and ridiculousness of the supposed “civilian leadership” of “the Syrian opposition.”

Another funny story: Nusra Front — which the Free Syrian Army, the purported parent organization to Hazzm, has repeatedly hailed as a valued ally in the fight against Bashar al-Assad — reportedly just signed a military cooperation pact with ISIS after a year of animosity and infighting. Battlefield cooperation has already begun. (Edit on November 19, 2014: Aymenn Jawad al-Tamimi argues that there is very little credible evidence of a serious agreement between Nusra Front and ISIS.)

You may also remember Nusra Front for their greatest hits including the kidnap and ransom of dozens of United Nations peacekeepers captured from Golan Heights. I’m super glad we probably just accidentally gave them anti-tank weapons. I’m sure they’ll find some nice tanks to use them on, and, to be fair, we probably wouldn’t have gotten much use out of them ourselves. 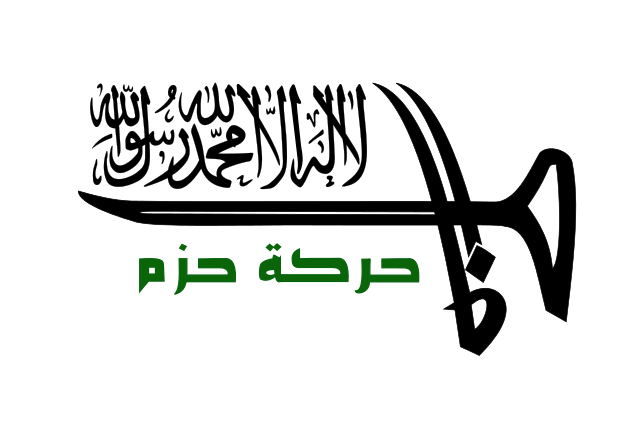