According to the BBC, western Libyan Islamist militias this past weekend launched a surprise attack on the eastern / anti-Islamist controlled oil export terminals at Sidra and Ra’s Lanuf, two port cities just west of the approximate political dividing line between eastern and western Libya. 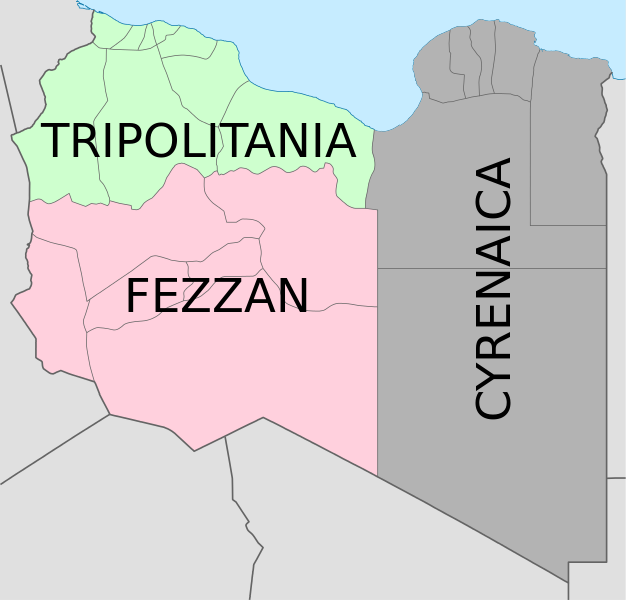 This is when things are going to get really real in Libya’s rising domestic conflict. Right now, as explained here previously, Libya’s oil export terminals at Sidra and other locations in the eastern end of the country are under control of the anti-Islamist “House of Representatives government” (HOR), based in Tobruk in the east, while the revenues from overseas oil sales are under the control of the pro-Islamist “General National Congress government” (GNC), based in in Tripoli.

But if the oil ports fall to the GNC, unifying control of both the exports and revenues under one side, what little cooperation remains between the two factions (by fiscal/economic necessity at the moment) will disintegrate. It will also put the HOR and its vaguely aligned anti-Islamist paramilitaries at serious risk of running out of funds for its payroll (and possibly trigger a very messy, major foreign intervention against the GNC).

Neither rival government currently has legal standing in Libya anymore, but the HOR faction has international recognition and was elected more recently.

Bill Humphrey is the primary host of WVUD's Arsenal For Democracy talk radio show and a local elected official. Follow him @BillHumphreyMA on twitter.
View all posts by Bill Humphrey →
Tagged  Libya, oil.
Bookmark the permalink.