Remember how Christie still believes he’s going to run for president and have a shot? New scandal discovered:

On Tuesday, the U.S. Attorney in New Jersey issued a subpoena to members of the state legislature seeking records related to Baroni’s testimony at a 2013 hearing on the Bridgegate scandal. At that hearing, Baroni disclosed that he possessed E-ZPass customer data showing the traffic histories of constituents of state lawmakers who were interrogating him. Experts tell IBTimes that the disclosure of E-ZPass records appears to have violated state law protecting the privacy of drivers and also raises serious questions about the degree to which government agencies can keep tabs on the comings and goings of citizens.﻿

Do read the full thing. It’s another impressive insight into the constant abuses of power and intimidation that have been hallmarks of the full Christie administration. 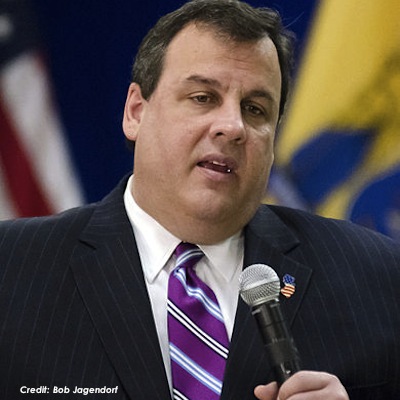