Home » Commentary » Arsenal Pulse » Dispatches from the end of the empire

Dispatches from the end of the empire 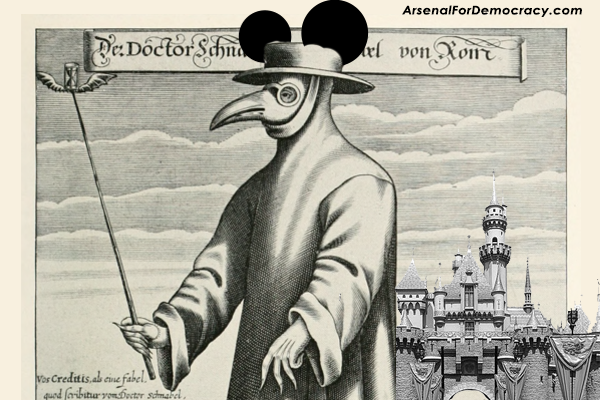