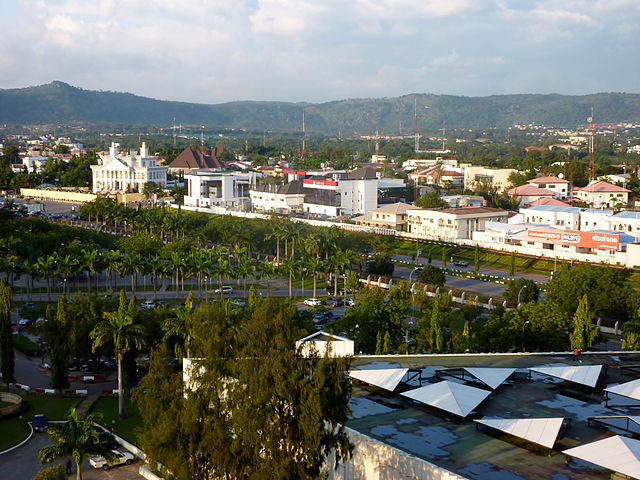 Nigeria’s population is slated to increase by nearly 257 million between now and then. That market size makes it an attractive destination in itself. It is also well positioned to become Africa’s business leader, given the dynamics of its entrepreneurial class.

Its entrepreneurs also boast considerable creativity, as evidenced by Nigeria’s film industry. Its annual production output is already second only to India’s Bollywood and outpaces that of the U.S. film industry.

Nigeria also has the tremendous advantage that its official language is English. English, one of the few unifiers in a country with over 500 spoken languages, has achieved extensive levels of penetration in Nigeria’s sprawling urban centers.

More than half of Nigerians speak it, either as a first language or a business language. The quality of English education is also continuing to improve.

The English language’s role, of course, is the legacy of a painful history of colonialism. However, its official status and prevalence give Nigeria a much greater potential reach into the global economy than many of its francophone (French-speaking) or lusophone (Portuguese-speaking) post-colonial peers in Africa. A large Nigerian global diaspora further enhances the country’s worldwide connections.

The past year has been a particularly bleak throwback to some of the country’s darker days. But Nigeria’s present challenges are neither intractable nor insurmountable, and its demographics are highly favorable. Nigerians are poised to make their grand entrance at long last.