Home » Commentary » Arsenal Pulse » 6 out of 5 dentists agree: Ethiopia is in no way totalitarian

6 out of 5 dentists agree: Ethiopia is in no way totalitarian 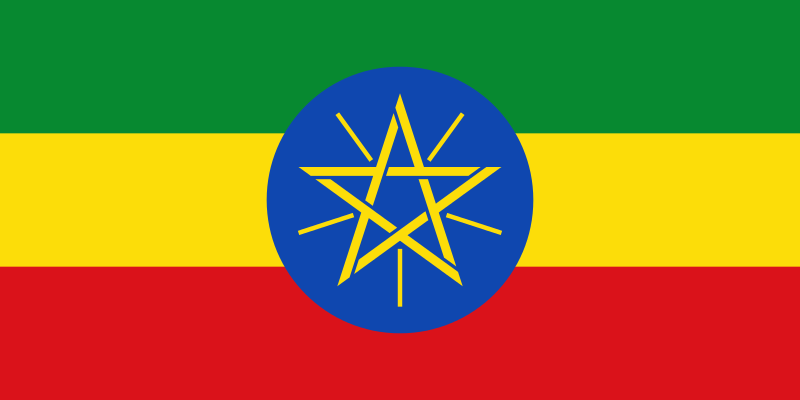