Guatemala has a lot to celebrate this independence day 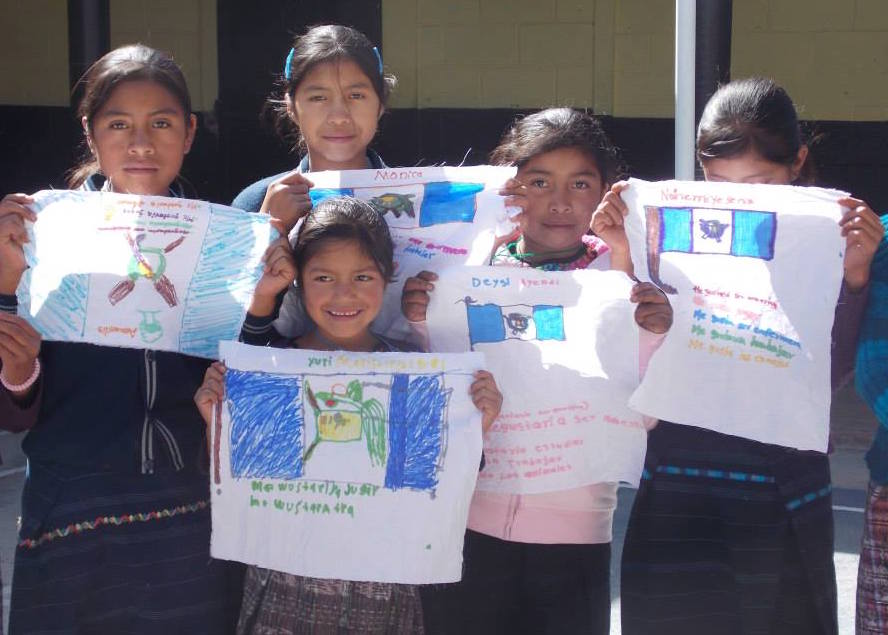 After serving in the Peace Corps in Guatemala, Arsenal for Democracy co-host Kelley became a public servant in the field of education policy.
View all posts by Kelley →
Tagged  Central America, corruption, democracy, Guatemala, Latin America, protests.
Bookmark the permalink.