Bill and Rachel discuss syringes, morphine, laudanum, the American Civil War, “women’s problems,” and the ongoing debate among historians today about how to understand opiate use and addiction in the late 19th century United States. 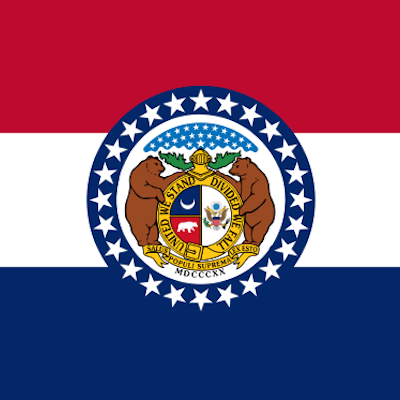 And then one of the most astonishing things I’ve ever read in a New York Times article came right after that (emphasis added): Read more