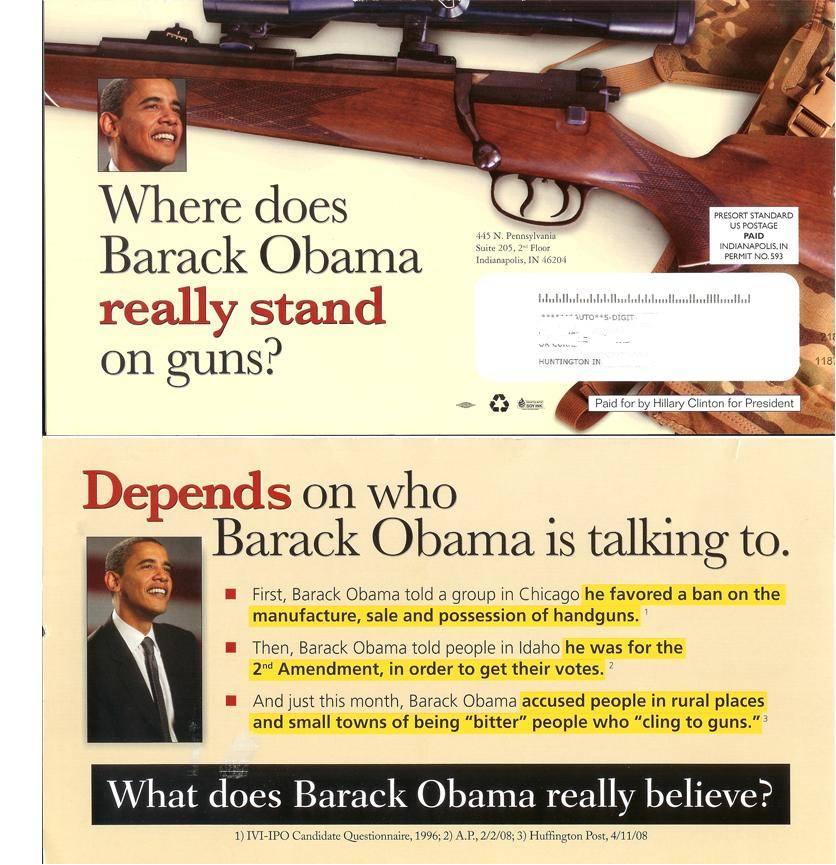 Former Maryland Gov. Martin O’Malley is in Iowa today exploring a run for the Democratic nomination for president in 2016. After his old donor base froze him out in favor of Hillary Clinton, he seems to be running harder now on a platform similar to that of Bernie Sanders — emphasizing income inequality, Wall Street malfeasance, the importance of investing in education, and the need to strengthen infrastructure. Cedar Rapids Gazette:

[…] he lamented income inequality and the reckless disregard for the nation’s economy exhibited by big Wall Street banks.
[…]
Americans can change the direction of the economy and country by making better choices. As governor of Maryland, O’Malley said, he chose to invest in the state and its people rather than “join the ranks of right-wing ideologues in some other states who tried to cut their way to prosperity.”

“Instead we did more to educate our children” by increasing school funding and not raising college tuition for four years. “We made our public schools the best in country “not by doing less, but buy doing more” and invested in infrastructure — “not only water and wastewater, but in roads and transit, school construction.”
[…]
O’Malley called for raising the minimum wage, expanding Social Security and collective bargaining rights. Making it easier for people to vote and doing more to educate future generations.

“It means we should invest more in our country so our country can give more back more to us and to our children and to our grandchildren,” he said. “And yes, it means we should stand up to powerful wealth special interests who nearly wrecked out country in the Great Recession and will wreck it again if we don’t put in place the rules, the regulations and the enforcement that will keep other people from gambling with our children’s future, with our nation’s economy and with our money.”

This rhetoric also puts him in direct contrast on almost every issue with Wisconsin Gov. Scott Walker, who has been traversing Iowa regularly in his bid for the Republican presidential nomination. Whether or not O’Malley actually commits to running or gets anywhere, it’s important to have a vocal and respected Democrat in the field in Iowa pushing back on the Scott Walkers of the world. Otherwise, they just get months and months of unchallenged opportunity to build and cement policy narratives.