My latest: “Tanzania and the Soft Power of the United States” – The Globalist — Media circuses surrounding unqualified presidential candidates are the U.S. political system’s new export :

It’s easier than ever to run for several months, get a lot of attention and then get a media or publishing deal out of it. It’s like youth soccer participation trophies for rich men (and a few women) with frothing fanbases.

The media circus and ratings bonanza of a field of utterly unqualified clowns is showing the political parties and media operatives of the developing world the glorious future of lucrative, nonsensical democracy.

Gone will be the days of rigged coronations where one candidate bullies the others out of the race and captures 97% of the vote. Only a few people benefit from that. Why not follow the U.S. model and let literally everyone participate in the feeding frenzy? 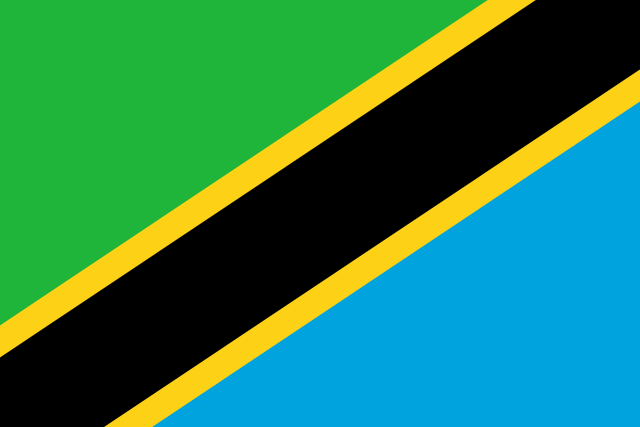 Africa’s energy industry could boom in the coming years, with Mozambique and Tanzania set to emerge as new frontiers if they can attract enough badly needed investment, a report said recently.

Six of the top 10 global discoveries in 2013 were made in Africa, with more than 500 companies now exploring across to the continent, according to a study by PriceWaterhouseCoopers.

Large gas finds in Mozambique and Tanzania would make the world “take note of east Africa as an emerging player in the global industry,” said the report’s advisory leader, Chris Bredenhann.

The boom has brought investment opportunities, despite the lingering challenges of corruption, lack of infrastructure and regulation.

Transactions worth some $1 billion occurred every 17 days in Africa’s oil and sector last year, the report said. Still, the continent faces fierce competition for vital investment from other parts of the world, the PWC report cautioned.

As noted above, public theft of revenues remains a huge challenge if ordinary Africans are to receive any benefits from this expansion of the resource extraction industry — rather than simply being exploited once again. Moreover, it is always critical to avoid becoming economically and societally dependent on the export revenues of a single natural resource.

However, there are other challenges too. Gideon George, several days earlier in the Tanzania Daily News, had already published a piece warning Tanzanians not to get their hopes up for (or prematurely fear the effects of) big revenues and investments flooding the country, quite yet, because of the economics involved:

Reports from the Tanzania Petroleum Development Corporation (TPDC) show that gas deposits have now reached 50.4 trillion cubic feet (tcf), increasing anxiety among the population which now thinks Tanzania is on the way to becoming another ‘Dubai’.

Experts term this as ‘extremely high expectations of super earnings’ and no wonder the Parliamentary Public Accounts Committee (PAC) was so adamant that it set its eyes on the 26 PSAs that have been signed between the Government through the TPDC and the exploration companies.

Ask anyone on the prospects and the answer would be trillions of dollars in super earnings. However, according to oil and gas experts, the expected high earnings could remain a dream because of a number of factors including more gas discoveries being made elsewhere around the globe which could lower prices due to stiff competition.

These include discoveries in other countries of the region such as Mozambique which has proven reserves of gas amounting to 150 million tcf, discoveries from other continents discoveries from unconventional sources such as shale gas. Shale gas in the United States is rapidly increasing as an available source of natural gas.
[…]
“Discovering gas deposits is one thing and extracting them and selling them is quite another. You can have large deposits if cannot you to extract the gas or get markets to sell the gas the dream of super earnings would easily evaporate,” said a Denis Maringo Founding Director of the Oil, Natural Gas & Environmental Alliance (ONGEA), adding that “there is no need to be over ambitious.”

The view has been strengthened by a Dar es Salaam University Don, Dr. Alex Hepelwa who has asked Tanzania to tow a precautionary line over expected gas earnings, emphasizing the need to develop a strong internal market through increased use of gas for domestic and industrial purposes.

Simply put, the more unconventional fields discovered and opened around the world, the lower the wholesale oil and gas prices will fall due to competition, and some of the more difficult reserves (both technically and governmentally) to develop will continue to remain just out of reach.

As always, establishing transparent governance and enforcing the rule of law are prerequisites to any country or region receiving durable and useful foreign direct investment and benefiting from the arrival of new industries. They cannot come later. Such measures attract stable partnerships with good-faith actors and help ensure that the local population is not being played. They also promote sounder and broader-based long-term investment of national natural resource wealth into human development for the whole population.