Wealthy populism and the real history of the Boston Tea Party 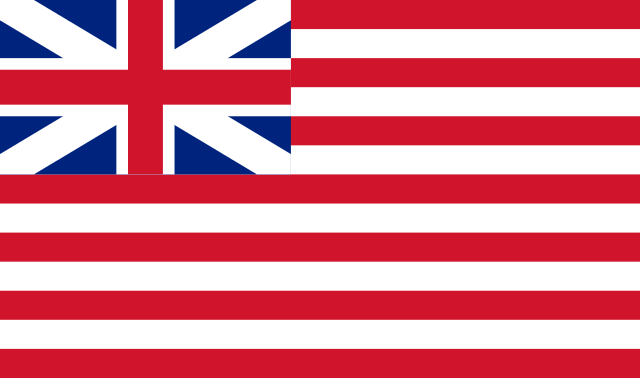