Home » Commentary » Arsenal Analysis » Why is the UN not in the Iraq intervention discussions?

Why is the UN not in the Iraq intervention discussions? 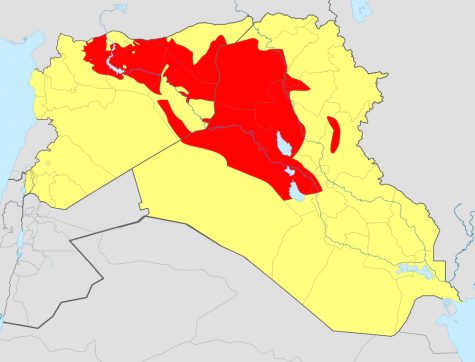