Democrats need to focus on state legislatures (or stay doomed) 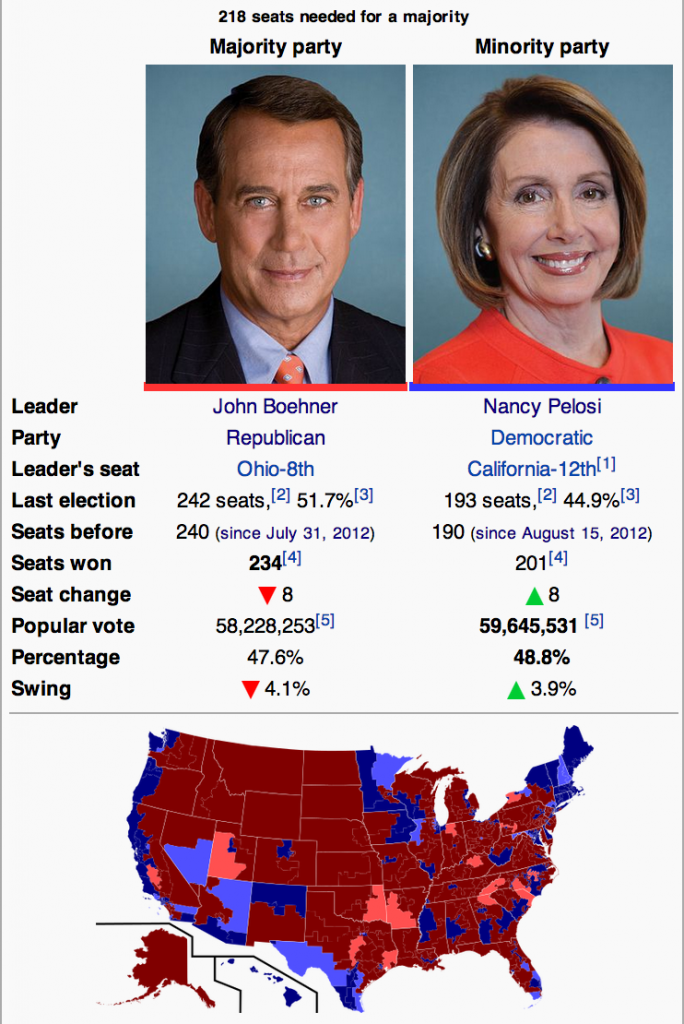