UK has a real arms sales problem on its hands 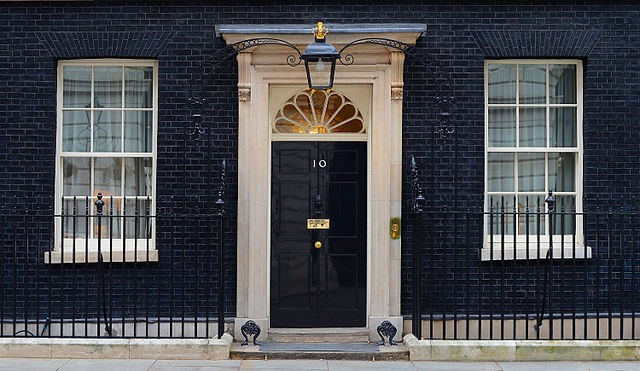 A parliamentary report has found that the British government has not revoked arms sale licenses to Russia in compliance with sanctions against the country following its annexation of Crimea, despite bold claims by the Cameron government.

This comes on the heels of detailed allegations that UK firms sold dual-use (military or police) weapons to Turkey immediately following the vicious 2013 crackdown by Turkish police in several cities, and it echoes revelations that, in 2012, the UK government knowingly approved exports of a key ingredient in Sarin gas to the sanctioned regime in Syria during the Civil War (which were only blocked by the EU).

Details on the new Russia report, according to The Guardian:

More than 200 licences to sell British weapons to Russia, including missile-launching equipment, are still in place despite David Cameron’s claim in the Commons on Monday that the government had imposed an absolute arms embargo against the country, according to a report by a cross-party group of MPs released on Wednesday.

A large number of British weapons and military components which the MPs say are still approved for Russia are contained in a hard-hitting report by four Commons committees scrutinising arms export controls.

Existing arms export licences for Russia cover equipment for launching and controlling missiles, components for military helicopters and surface-launched rockets, small arms ammunition, sniper rifles, body armour, and military communications equipment, the committee says. They also include licences for night sights for weapons, components for operating military aircraft in confined spaces, and surface-to-surface missiles.
[…]
Sir John Stanley, former Conservative defence secretary and chairman of the Commons arms control committees, said there was evidence that appeared to directly contradict the prime minister’s claim that he had already stopped all arms exports to Russia.
[…]
Stanley had already written to Philip Hammond, the new foreign secretary, asking him to explain why, according to official figures given to the MPs, of 285 current licences for Russia, only 34 had been suspended or revoked.

Why can’t David Cameron’s government get it together to halt British companies from selling weapons to governments they shouldn’t be doing business with, by law? Is it intentional negligence to keep the arms and money flowing?

On Syria, the laughable line from the government was that the system had worked. This time:

“We will not a grant a licence where there is a clear risk the equipment might be used for internal repression.”

And what do we make of this accusation in the Russia report?

It says the most significant change in the government’s policy on arms exports over the past year is the dropping of the wording in the arms sales criteria that: “An export licence will not be issued if the arguments for doing so are outweighed … by concern that the goods might be used for internal repression”.

You know, in the sense, that that action is exactly the opposite of the supposed policy stated by the government spokesperson.

The United Kingdom is the 7th largest arms exporting country in the world by dollar value annually, according to the Stockholm International Peace Research Institute.