Full episode on Patreon. Bill and Rachel found the most amazing, still-active web 1.0 history website, and now we can tell you all about the sweeping implications of the transatlantic telegraph cable of 1866. 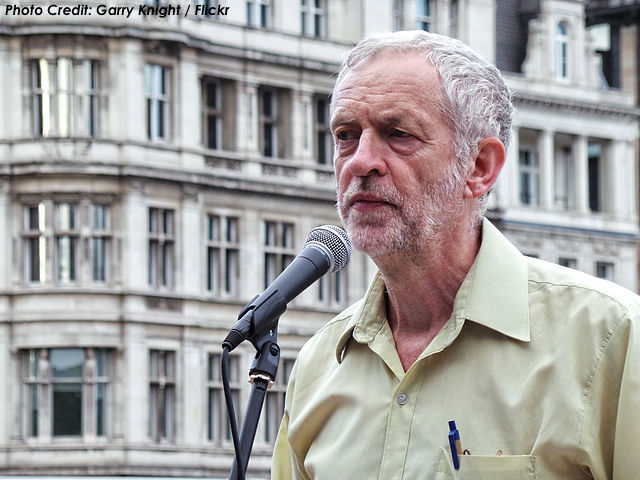