Is Zambia’s President Michael Sata on his deathbed? (updated) 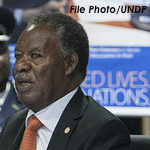 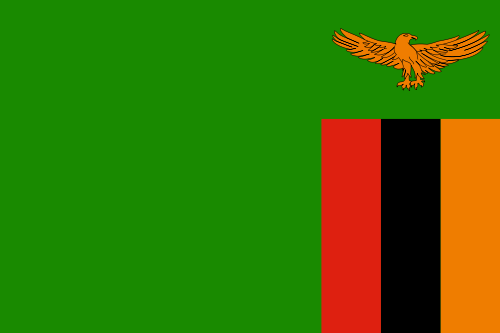