Could Be Worse: Immigration Reform Edition 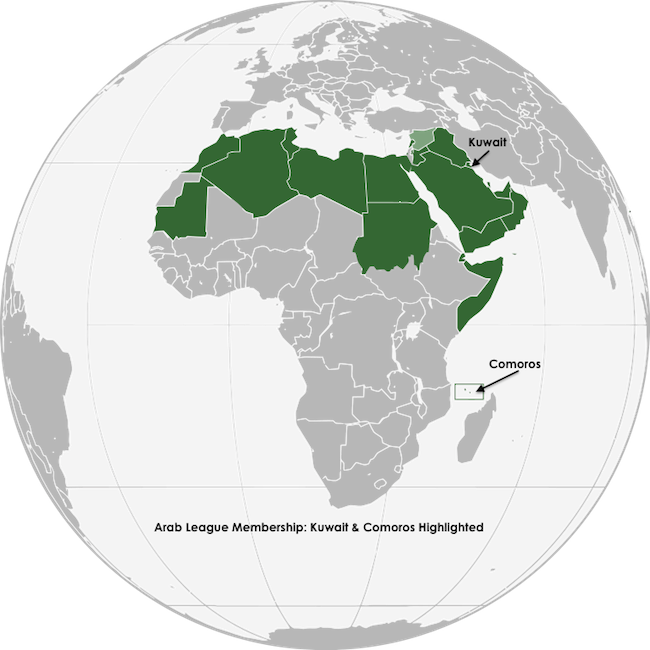