Just 3 in 10 back Catalonia independence in ridiculous referendum 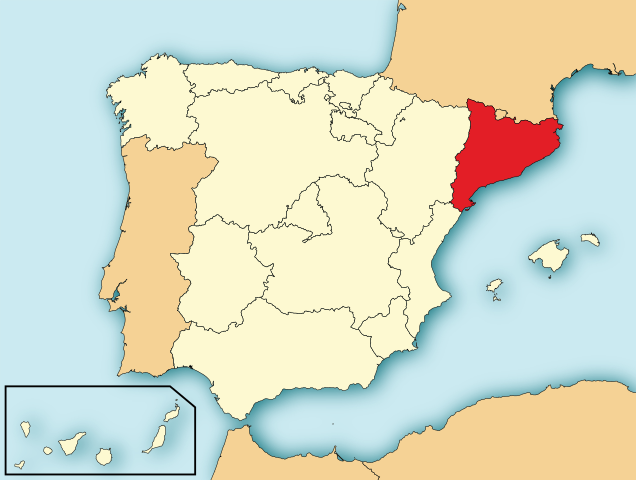