Home » Commentary » Arsenal Pulse » Who wants to be … a millionaire Illinois ex-governor?

Who wants to be … a millionaire Illinois ex-governor? 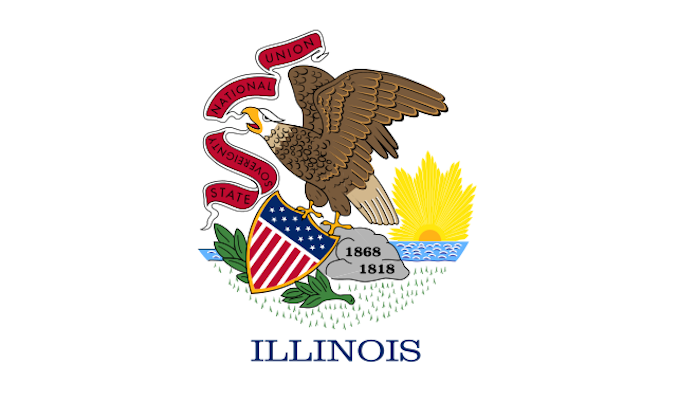