Seventh investigation is the charm. Oh wait, nope, same result: No improper response and no coverup.

From the Associated Press (with my bolding):

A two-year investigation by the Republican-controlled House Intelligence Committee has found that the CIA and the military acted properly in responding to the 2012 attack on a U.S. diplomatic compound in Benghazi, Libya, and asserted no wrongdoing by Obama administration appointees.

Debunking a series of persistent allegations hinting at dark conspiracies, the investigation of the politically charged incident determined that there was no intelligence failure, no delay in sending a CIA rescue team, no missed opportunity for a military rescue, and no evidence the CIA was covertly shipping arms from Libya to Syria.

In the immediate aftermath of the attack, intelligence about who carried it out and why was contradictory, the report found. […] The report did not conclude that Rice or any other government official acted in bad faith or intentionally misled the American people.

The House Intelligence Committee report was released with little fanfare on the Friday before Thanksgiving week. Many of its findings echo those of six previous investigations by various congressional committees and a State Department panel.

Congrats for wasting our time and money ginning up a ridiculous conspiracy theory that everyone (who isn’t a seething moron) already knew was untrue.

The eighth Benghazi investigation is being carried out by a House Select Committee appointed in May.

*Smashes head into desk until senseless.*

Meanwhile, in the land of actual things in real life, the city of Benghazi is on the verge of falling to an unrecognized Islamist-aligned government’s militia, while nearby Derna just became an ISIS exclave in Libya.

But I’m sure they’ll call for years of pointless investigations into that too, after it’s all over, once they’ve finished milking the fictional angles of this tragedy to stir up the base. 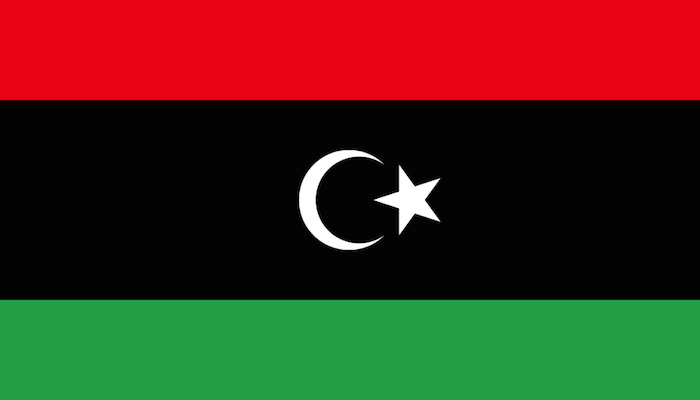 Bill Humphrey is the primary host of WVUD's Arsenal For Democracy talk radio show and a local elected official. Follow him @BillHumphreyMA on twitter.
View all posts by Bill Humphrey →
Tagged  Benghazi, House of Representatives, Libya, Republicans.
Bookmark the permalink.