Boko Haram’s offensive on Maiduguri appears to have begun 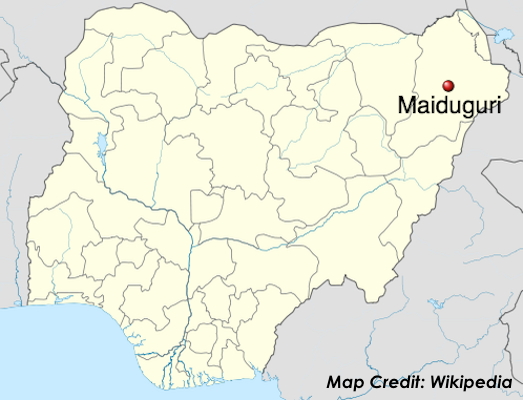