Get to know a geopolitical flashpoint: Tajikistan 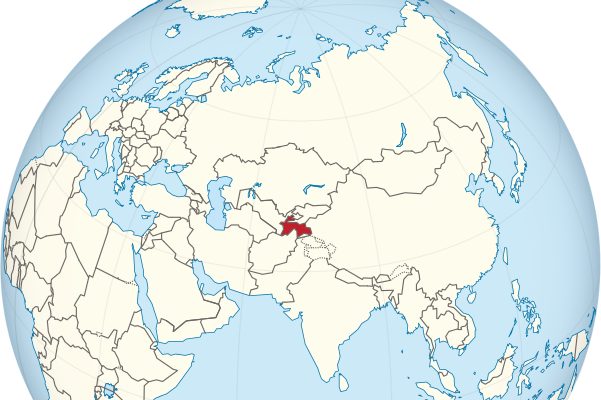