A sinking feeling in Puerto Rico 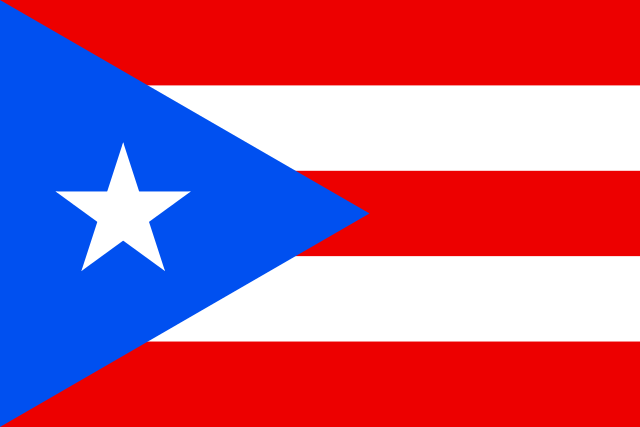