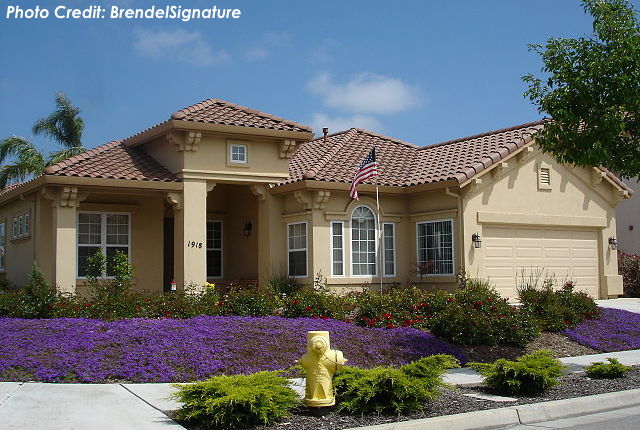 Word on the street is that we’re supposed to be excited about the not-yet-passed budget deal between Democratic Sen. Patty Murray of Washington and Republican Rep. Paul Ryan (the 2012 VP nominee) of Wisconsin.

Not because it’s a good deal. It’s still bad on its internal merits, relative to the fiscal direction we need to take the government and the economy. It’s being hailed as a good deal more because:

Or as the Washington Post WonkBlog put it: “The budget deal is good for the economy because it isn’t terrible“…

The budget deal that Sen. Patty Murray (D) and Rep. Paul Ryan (R) announced Tuesday night could be good news for the U.S. economy in 2014. Not for what it contains. Rather, for what it doesn’t contain — and for the fact that it exists at all.

Congress really seems to be facing some “soft bigotry of low expectations” from the American public and media these days. But I’m not sure why we’re supposed to throw a parade when they fulfill their minimum required duties — such as passing budgets and funding the operations of our national government — like they’re supposed to (and kind of still do a bad job even when they do that).

I understand that it’s seen as “progress” that we’re close to getting an actual budget passed for the first time since 2010 — though let’s not count our chickens before they’re hatched — but it’s a dangerous path to travel too far down because it both emphasizes value in reaching any deal no matter how bad, and because it only encourages marginal cooperation rather than actually policy engagement by the Republicans.

We’re getting a deal that will continue to put a major drag on the economic recovery — just a little less of one — and we’re still making huge cuts in vital areas. Is it better than nothing or further artificial fiscal crises? Probably. But not by a lot.