Second of a two part series: Greg and Jonathan join Bill to discuss the fate of the health insurance industry and what the left should counter Republican proposals with. Produced: Dec 19th, 2016.

Last week: Greg and Jonathan join Bill to discuss what worked and didn’t work in Democratic health reform as well as what really bad ideas Republicans have for replacing it.

First of a two part series: Greg and Jonathan join Bill to discuss what worked and didn’t work in Democratic health reform as well as what really bad ideas Republicans have for replacing it. Produced: Dec 19th, 2016.

Coming next week: In part two (already recorded), we’ll discuss the big philosophical questions surrounding how societies provide for people’s health, and what Democrats should be proposing as an alternative to destructive Republican plans 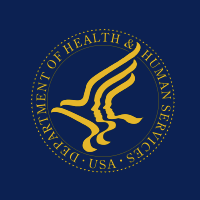