I’m not 100% sure about this, but I feel like we Democrats should probably stick with nominating people who didn’t vote for the Iraq War, given that the whole “well that was a world-altering catastrophe” thing hasn’t really stopped being true…﻿

I realize that we’re not “supposed” to bring this up twelve years after the Iraq War started, but people who voted for the Iraq War should probably be automatically disqualified from being President of the United States. As a lifetime policy.

Anyone who cast that vote was exercising astonishingly bad judgment whatever their reasons — whether that person was a true believer, fell for the lazy/massaged intelligence without looking into it independently, or was scared about the short-term political ramifications of voting no. The important fact is that the consequences of the U.S. invasion and occupation of Iraq in 2003 for the world and for the United States were catastrophic. I know that — 7 years out from Bush and 12 out from the invasion — it can seem a bit distant today. But the resulting mess we’re in over here and the resulting mess they (with our continued involvement!) are in over there is ongoing. It is still not done blowing up in our faces and causing misery for the people who actually live there.

Even if it were true that we could have no way of knowing what would happen, it did happen, and it means anyone who supported the war made an appalling call that will haunt their foreign policy record forever, just as it financially and strategically haunts the United States and violently haunts the Middle East.

But at any rate, it wasn’t actually that hard to know at the time why the war was a bad idea. I was basically a child when the Iraq War began, but my social studies teacher made sure we knew about Iraq’s sectarian division. Which — newsflash! — any adult in politics in October 2002 who remembered back just 11 years to 1991 should have known about too. I also knew the difference, as a child, between Saddam Hussein and Al Qaeda. Our actual elected government pretended not to.

I’m sure plenty of potential candidates who didn’t vote on the Iraq War or express a view might do worse as president. That’s unknowable. But at least we know for sure that they didn’t do that. There don’t seem to be a lot of serious consequences in Washington for grievous policy errors abroad. There probably should be. 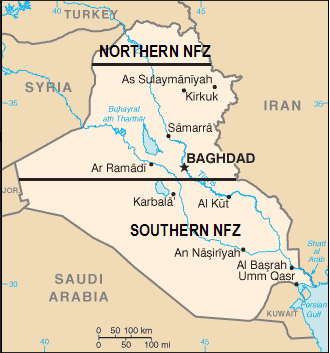 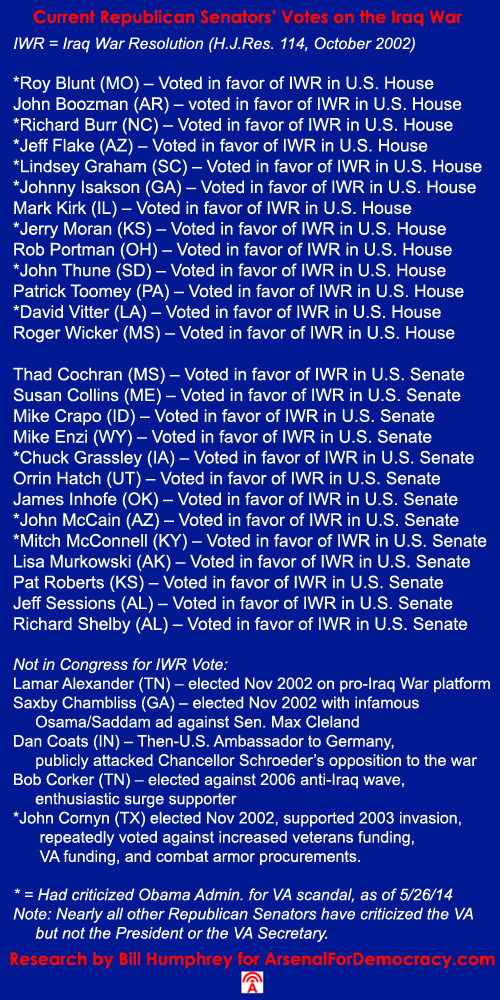 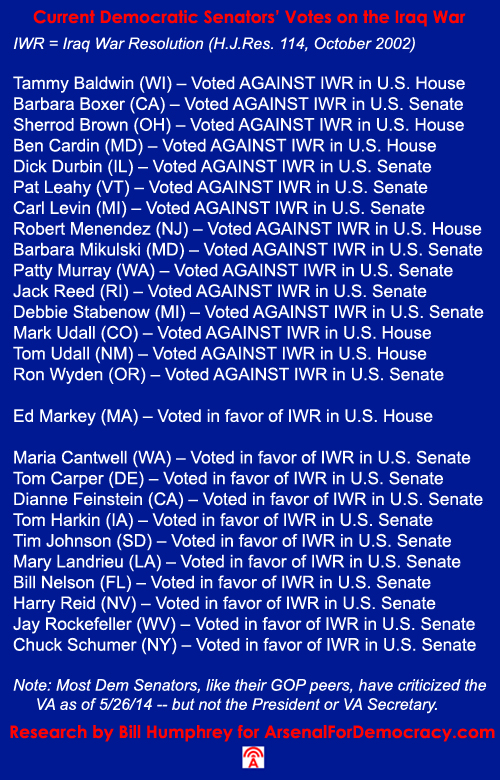