Nigeria’s Goodluck Jonathan should not be re-elected president 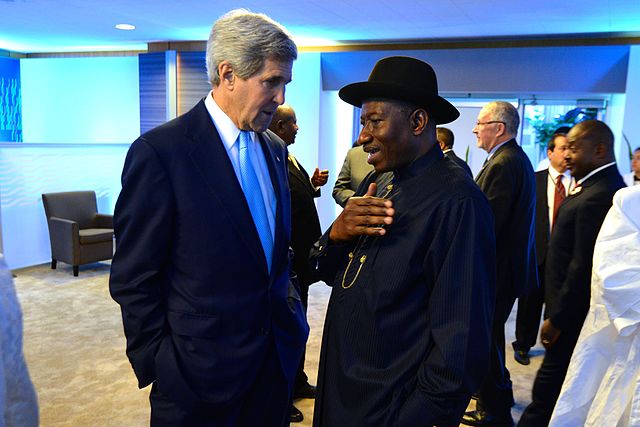