Home » Commentary » Arsenal Pulse » Worth the Weight? The ISIS currency is nearly here.

Worth the Weight? The ISIS currency is nearly here. 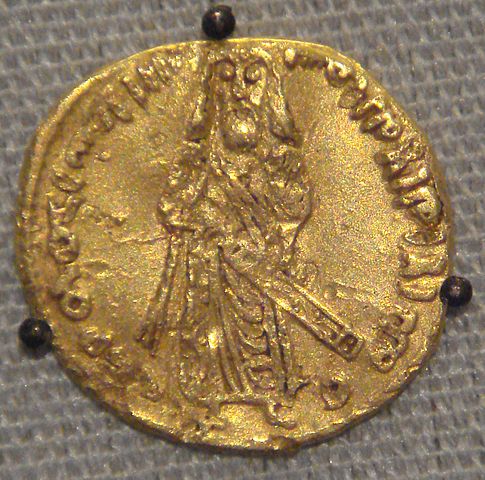