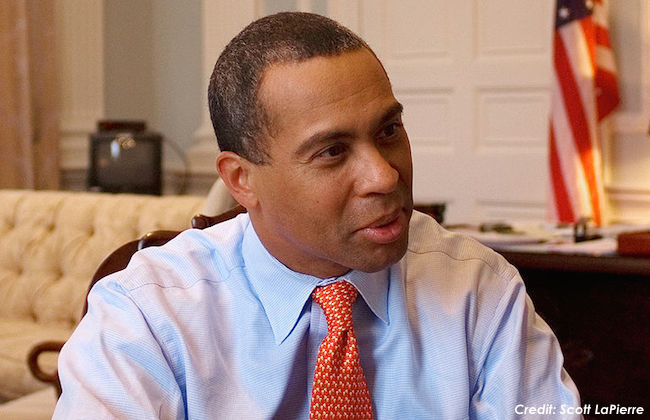 Another problem is the issue of emphasizing data-driven decision-making in government. The profit motive strengthens this trend much faster, even though government is often meant to be performing roles that could not be profitably well executed by the private sector and remain profitable. The data-driven policymaking favored by such approaches presents a false objectivity in place of really subjective questions:

Are the people creating measurement systems representatives of the people at large and the communities being served by the programs? Are they comprehensively trained in the relevant area backgrounds? Are they just more Wall Street-turned-public-servant-turned-future-lobbyist folks?
[…]
Corporations — or their private equity hostile owners in some cases — have generally been using the data-driven approach not to build up under-performing assets (the private sector equivalent of different public programs) but rather to dump them for cash or drop them altogether. That has had real social harms all over the country. And maybe it’s not their job, as private companies, to worry so much about the social harms of their balance sheet decisions […] but in a country that doesn’t have a strong social safety net or a strong tradition of government stepping in to catch those left behind by corporate downsizing, outsourcing, and fire sales of assets, that’s a huge problem. Let’s not then replicate the problem in the already restricted government sphere and prevent effective balancing action.

Mitt Romney’s Bain Capital, of course, was one of the cutting-edge pioneers in the strategy of identifying and burning off under-performing assets — rather than fixing them — when they took over companies. Mixing Bain Capital and public interest roles seems, instinctively to me, like a really bad idea.

On the other hand, there are indeed some fascinating social impact investment vehicles that have the potential to be truly transformative for large-scale problems. And perhaps Deval Patrick will focus on those types of deals. However, I remain skeptical until proven wrong.

Given that, as governor, Patrick believed that casinos were a legitimately positive economic development force with more social good than harms, I find it hard anymore to trust his assessment about what businesses and private investments constitute a positive social impact. His recent high-profile support for the proposed Boston Olympics, with all its anticipated social harms, further heightens my sense of alarm.