Burundi has consistently been one of the largest contributors to African Union peacekeeping forces for years, but when it comes time for an AU deployment in Burundi suddenly Burundi is a champion of national “sovereignty” and freedom from peacekeeper interference…

Burundi’s parliament on Monday criticised a proposed African Union peacekeeping mission already dismissed by the government as an “invasion force”. 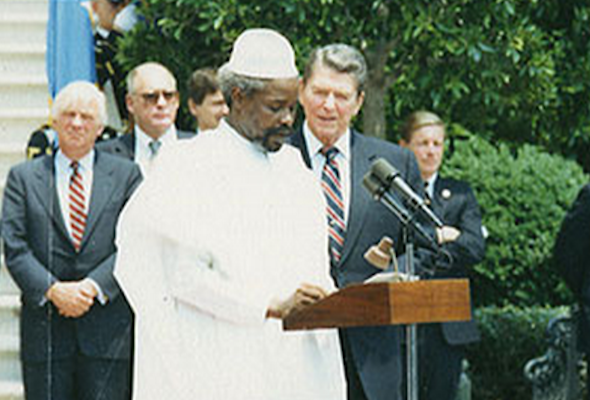 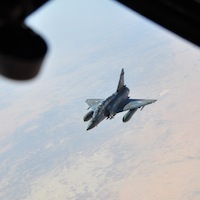