Topic: Brazil has a fascist poised to become president and destroy the environment, and we recap the country’s past few years. People: Bill, Rachel, Nate. Recorded: Oct 21st, 2018. 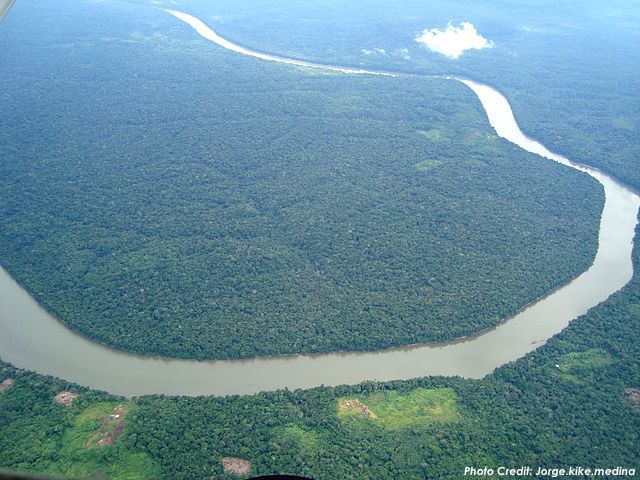 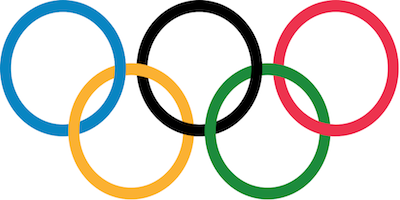 Most US eyes on Latin America right now are turned to Brazil, where President Dilma Rousseff was just re-elected, ushering in a fourth consecutive term for the Silva/Rouseff anti-extreme-poverty agenda launched in 2002 under her predecessor.

Meanwhile, however, Bolivia — under more avowedly socialist leadership — is also continuing to (more or less) balance its budget, increase its social spending, and grow its macroeconomy substantially. Martin Hutchinson explains why in an article in The Globalist:

Part of it is the effect of commodity prices described above [in the article] and of Morales’ savvy and determined renegotiation of mining and energy contracts. Obviously, if commodity and energy prices are low during the next five years, Bolivia will have considerable difficulties.
[…]
What truly sets Morales apart is this: As Bolivia’s first indigenous President, Morales has made great efforts to include the indigenous community – currently about 40% of Bolivia’s population – in the formal economy. He has provided them with both welfare payments and job preferences in order to increase their participation in the economy.
[…]
in situations where a large proportion of the population is so poor that it does not participate properly in the economy it is possible to achieve a “growth dividend” by bringing them into full participation.

As they transition into full economic activity, their output allows the national economy to grow significantly, producing extra output and extra tax revenues, while enriching the economy as a whole – and not just the elites.

Hutchinson also points to the Bolivian and Brazilian models that — contrary to US and UK trends for a century and a half — don’t make the very poor jump through hurdles to qualify for government assistance, which seems to get better and less corruptible results on poverty:

In uplifting the very poorest, direct cash transfers with only simple conditionality are highly effective. A program […] costs only a couple of percent of GDP – far less than massive infrastructure schemes.

Yet, it reaches the poorest in society effectively – and, unlike infrastructure projects it cannot be gamed by economic elites – via shady corruption deals that are often part and parcel of large-sized public investment projects.﻿