– In These Times: The Case for Using Ranked Choice Voting in the 2020 Democratic Presidential Primaries 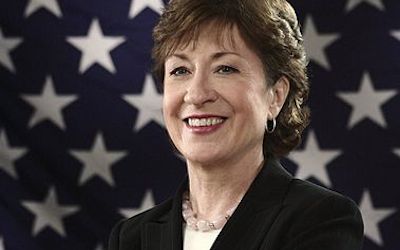 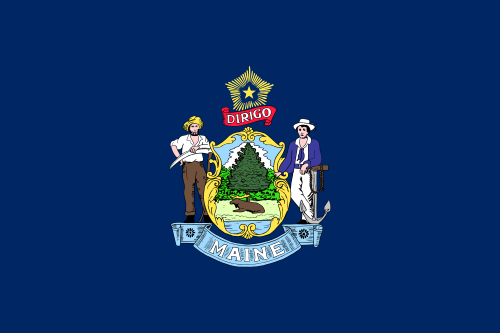