Bonus episode: Justin from “Well There’s Your Problem” joins Bill in our time machine to travel to the far-distant technologically-advanced United States in 1938, when the US was the global leader in railroad electrification. Subscribe at Patreon. 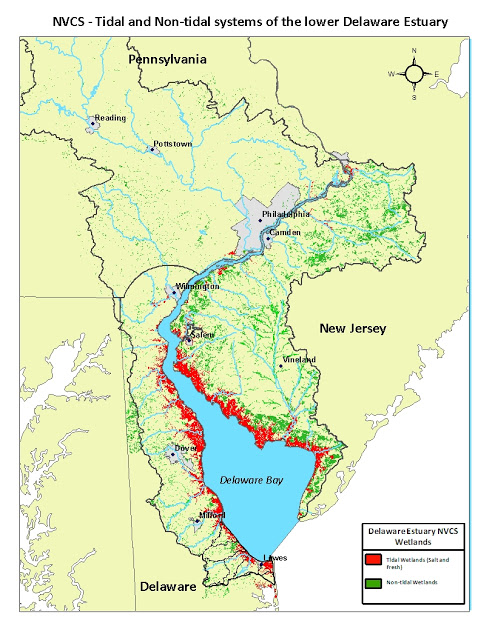