Unlocked from our Patreon: Fish Cops at 151 – A fun mini-episode. Find out why the US government had fish cops whipping around the ocean in fast boats arresting Canadians. (Links/notes.) Theme music by Stunt Bird. 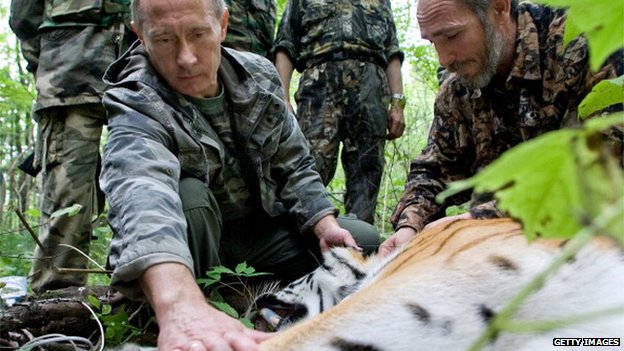