@davidsirota Nope, I stick to the facts. Bush negotiated and signed NAFTA. Clinton got congressional approval and signed implementing bill

For all the complaints about Trump seeming impervious to all fact-checking, it doesn’t help very much when fact-checkers at major newspapers of record solemnly announce that Bill Clinton never signed NAFTA on the grounds that George H.W. Bush signed the preliminary agreement and Bill Clinton signed the implementing act of Congress’s vote to ratify it (which he had lobbied heavily for as president). Absurd hair-splitting technicality arguments don’t strengthen fact-checking.

It’s going to be weird to see how ISIS incorporates China into their history-obsessed weirdness of Crusaders and Safavids.

How dare you try to send my generation to die in Syria because your first 14 years of the strategy have been colossal failures that made the world less safe than it already was.

Why give your money to a bloated, inefficient government when you could let a bloated multinational corporation extract your money as efficiently as possible?

Other students in the Spring Valley High School video are terrified and still. Other adults are in the room and do nothing. Public abuses of power make people frightened of authority and more subservient, even after we all agree they are abuses. The officer’s been fired; good, but you can hardly still act surprised if people of color feel threatened by state authority.

Important political insights: With Biden not running, Lincoln Chafee’s got the “looks like a friendly Senator Palpatine” factor in the bag! #feelthechafe 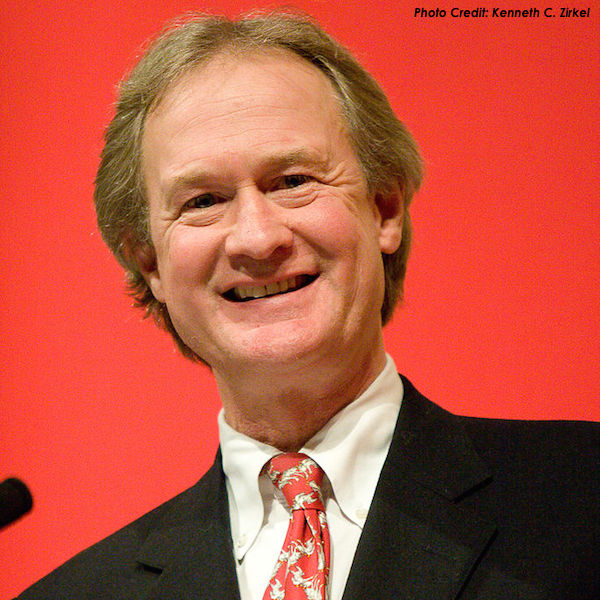