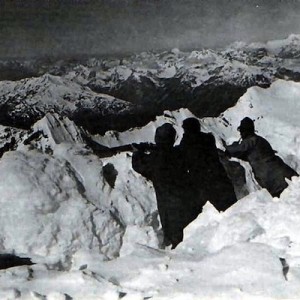 Bill Humphrey is the primary host of WVUD's Arsenal For Democracy talk radio show and a local elected official. Follow him @BillHumphreyMA on twitter.
View all posts by Bill Humphrey →
Tagged  global warming, history, World War I.
Bookmark the permalink.