Yeah, so why *isn’t* Charlotte Corday in the new Assassin’s Creed? 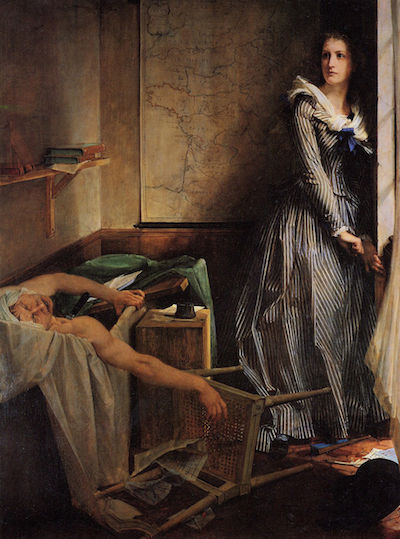