Just a reminder: the CIA has publicly admitted to spying on members of the US Senate Intelligence Committee as it was preparing the Torture Report. New York Times, July 31, 2014:

An internal investigation by the C.I.A. has found that its officers penetrated a computer network used by the Senate Intelligence Committee in preparing its damning report on the C.I.A.’s detention and interrogation program.

The report by the agency’s inspector general also found that C.I.A. officers read the emails of the Senate investigators and sent a criminal referral to the Justice Department based on false information, according to a summary of findings made public on Thursday. One official with knowledge of the report’s conclusions said the investigation also discovered that the officers created a false online identity to gain access on more than one occasion to computers used by the committee staff.

There are people worried about fictional conspiracies and coverups on a wide range of topics from “chemtrails” and the moon landing to Benghazi, even as a US spy agency is admitting to hacking its own supervising Congressional committee and attempting to interfere with its work. I mean, that’s some Nikita-level shenanigans.

A secret organization could probably literally take over the government and the people who seem most concerned about “shadow governments” wouldn’t notice. 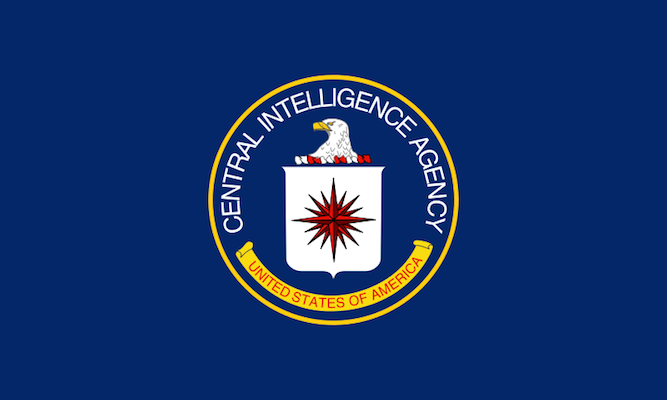 Bill Humphrey is the primary host of WVUD's Arsenal For Democracy talk radio show and a local elected official. Follow him @BillHumphreyMA on twitter.
View all posts by Bill Humphrey →
Tagged  CIA, torture, US Senate.
Bookmark the permalink.