While it’s not entirely without precedent, there was a significant shift nonetheless by senior leaders of the LDS Church today, as they called for the Utah legislature to pass anti-discrimination legislation (a bill was recently proposed again) to protect LGBT residents. Additionally, they called for passage of similar Federal-level protections. Salt Lake Tribune:

Top leaders of The Church of Jesus Christ of Latter-day Saints called Tuesday for passage of laws granting statewide protections against housing and employment discrimination for gay and lesbian Utahns — as long as those measures safeguard religious freedom.
[…]
“We call on local, state and the federal government,” Oaks said in a news release, “to serve all of their people by passing legislation that protects vital religious freedoms for individuals, families, churches and other faith groups while also protecting the rights of our LGBT citizens in such areas as housing, employment and public accommodation in hotels, restaurants and transportation — protections which are not available in many parts of the country.”﻿

Endorsement of same-sex civil marriage remained off the table, however, despite the U.S. Supreme Court’s de facto legalization of it in Utah back in July 2014.

Additionally, the Church did not appear to shift their overall doctrine that being gay is against the faith. They simply aligned themselves with the growing moderate wing of the state’s political sphere, which had called for basic legal protections against discrimination.

It remains to be seen if the more extreme side will yield to the new pronouncement. 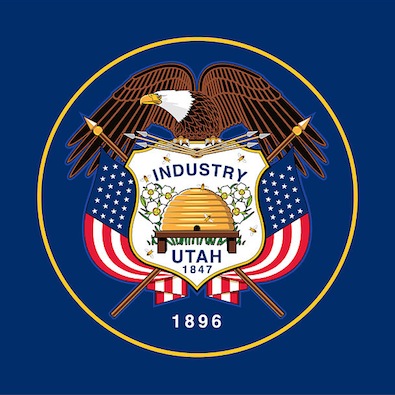