Getting trapped in Reagan’s ideological framing 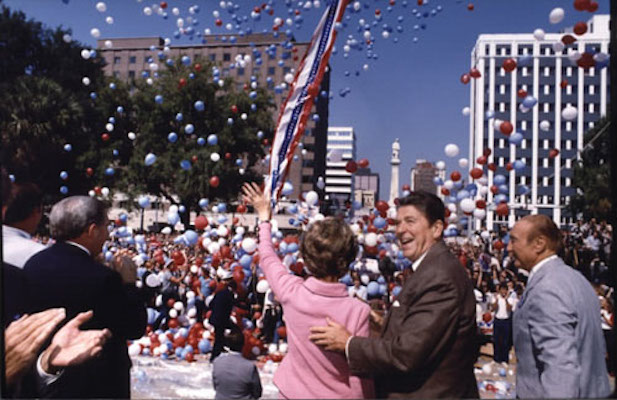