Ben Carson, why would you complain about not getting enough time to speak at the debates? You were the only one who had cracked the code of the Republican nomination process! In a pool entirely filled with crazy, one can only avoid saying crazy things by never saying anything! 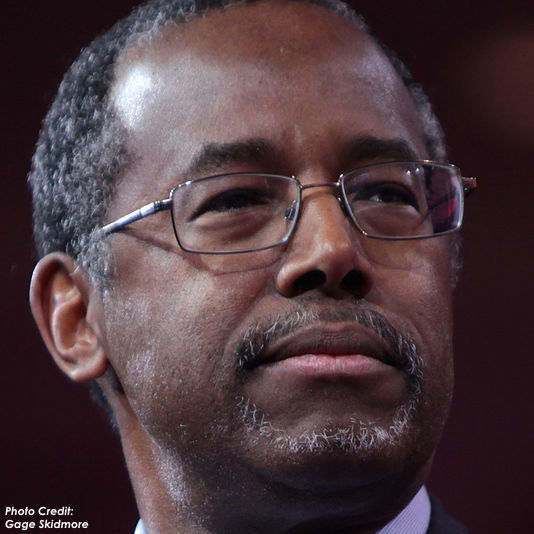