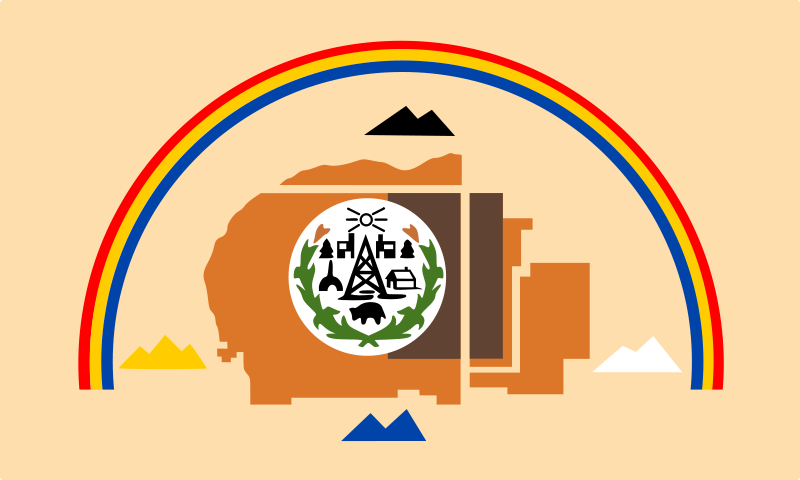 Voice of America Radio: “Young Navajos Study to Save Their Language”

More than 100 years ago, the U.S. government began sending Native American children to boarding schools. All the instruction was in English. The native cultures and languages of the children were discouraged.

But there is a growing worry that the Navajo language could disappear. Seventy years ago, nearly everyone on the Navajo reservation spoke Navajo as their first language. But today, few young Navajos can speak the language of their grandparents.

A study in 1998 found that only 30 percent of Navajos entering school spoke Navajo as their mother tongue. Just 30 years earlier, that was true of 90 percent of first-grade Navajo students.

Boosting these programs to save the language will probably require serious, long-term, and immediate financial commitments and other policy dedication. The Nation’s government is not flush with cash at the moment, and while that may change in the longer-term if fossil fuel energy development on Navajo lands goes forward, it would make the most sense (morally and practically) if the United States government really ramped up its contributions to sustaining Navajo language programs right now.