Home » Commentary » Arsenal Pulse » For the many, not the few

For the many, not the few 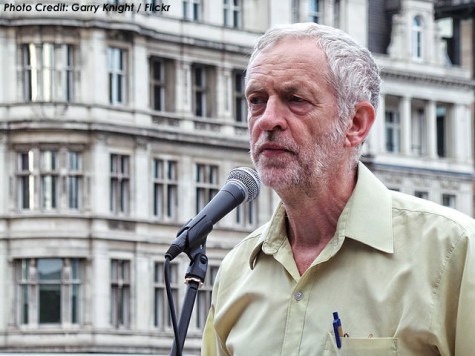