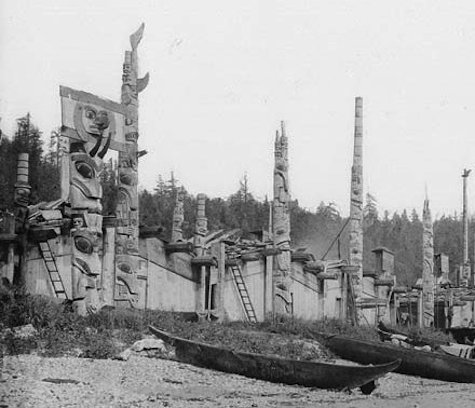 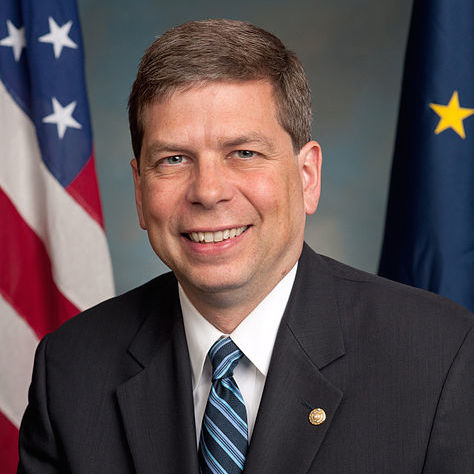 It probably makes logical sense to choose the path of embracing your party affiliation for a number of reasons. First, you don’t look like you’re running away from your own record or principles, which voters aren’t overly fond of, since it makes you look unreliable and a bad bet for future votes. Second, if there’s any chance of turning that “weakness” into a strength by converting voters into believes that the 97% record was a good idea, that will make for a much stronger re-election bid. Third, if there’s no way at all that your voters can be persuaded that 97% was a good thing, you’ll never be able to run far enough away to make it irrelevant.
Read more 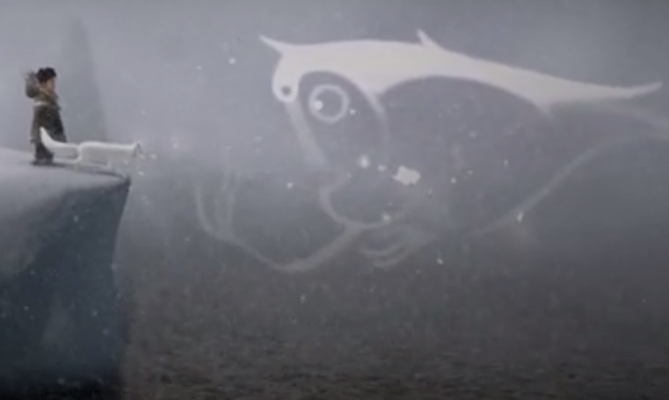