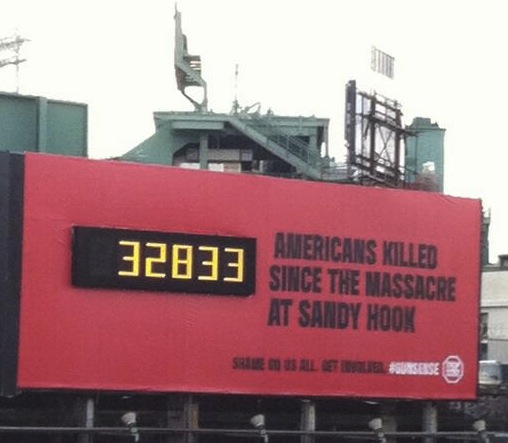 Who has the right to rule in a society? What is a democracy? How do citizens get to participate in a civil society? In light of events in Egypt, Persephone and Bill discuss political theories of legitimacy, governance, and civil society. Then, they discuss what Boston is doing to prepare for global warming effects. Warning: This episode may be educational.