Description: Bill and Nate discuss the Boston Revolt of 1689 and Leisler’s Rebellion of 1689-91 in New York and their significance to later American history.

Description: In September 1919, a poorly-planned strike by the newly formed union representing Boston Police collapsed immediately and ended organizing of police for decades. But did they belong in the labor movement at all? 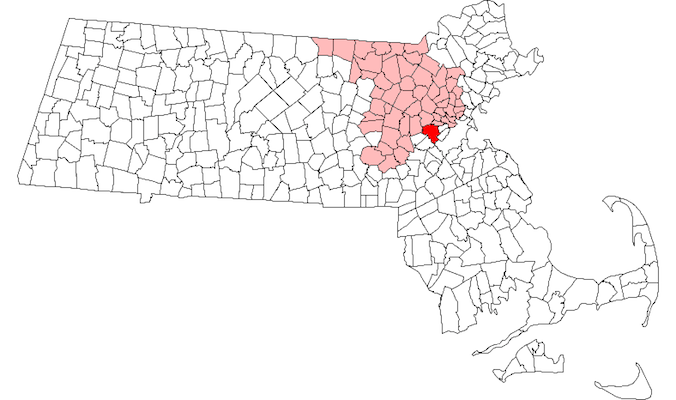 Moreover, Goldman Sachs has a pretty notorious history of cooking the books (BBC video) to make money while temporarily making their loan recipient governments look like a success story until Goldman’s gotten all its money back.

And that’s not a good track record to have, going into this plan. 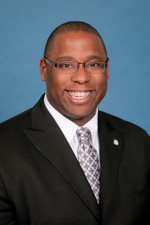 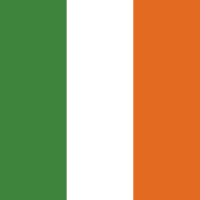