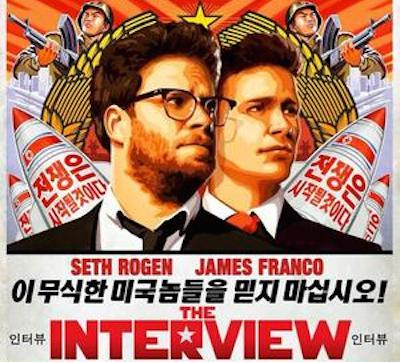 Rep. Michele Bachmann (R-MN) revved up a huge crowd in Minneapolis by saying the New Strategic Arms Reduction Treaty would limit American response options to a diverse range of threats… including preventing a nuclear retaliation against a cyber attack. Whoa there, cowboy! Steve Benen (The Washington Monthly):

To be sure, attacks on a country’s computer networks can be severely damaging. But even Bachmann, as confused as she is, has to realize that responding to a cyber attack with a nuclear bomb would be the most insane act in the history of humanity. Does she understand what a nuclear bomb does?

It’s been said that the banning of above-ground nuclear weapons tests has been a major factor in an increasingly clueless American population on what power nukes really have. My entire generation and everyone after is post-Cold War, so we’re generally even more detached. The argument goes that without these tests to remind people visually of the awesome power of them, nuclear weapons become a dangerous abstraction. However, there are serious environmental and global health consequences to above-ground tests, which is partly why we don’t do them now.

But when elected officials like Bachmann start saying crazy stuff like this, I start to agree that America might benefit from one or two big, new tests just to jog the collective memory of the country.

You don’t screw around with nukes.